‘Panchayat’ series streaming on Amazon Prime unfolds comedy in eight long episodes. The Indian web series has more or less beginning to focus on rural India as a popular setting. The comedy-drama revolves around a man who is born and brought up in city life and then posted to a rural setting. Since he is not able to find an acceptable job in Delhi, he is bound to move to the village as a government officer.

Abhishek is the kind of student who scores average marks, who gets up late in the morning and ends up missing college. Hence it is not as surprising why he is not successful in finding a well-paid job in an MNC and ends up in a rural village.

The TVF series, panchayat is shot in the Phulera village of Utter Pradesh and the city lad has to deal with ordeals of politics in the village. He is unaware of how the entire system in rural India works and feels entrapped in the same system. The protagonist, Abhishek has to face upheavals and challenges while performing his official duties, looking like a villain in the eyes of the poor villagers.

Since the village people give him a hard time he decides to prepare for an MBA entrance exam to escape from his duties and get a job in the city just like his friends did. The makers have cleverly reflected the life of the villagers in the village setting through an opening montage capturing the daily routines of the brown people.  The setting is very contrary to the life Abhishek was living in Delhi while completing his degree.

Initially, it seems that Abhishek will gel up with the rural people by working for their welfare, however; our assumptions go wrong as every episode unfolds gradually. The TVF series is packed with subtle humour. With every escalating episode, a new problem pops up, which is to be dealt with the Delhi lad. The tone of the humour is kept light and it has been taken into consideration that none of the problems leads to huge problems. 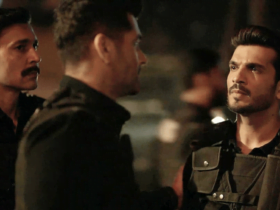 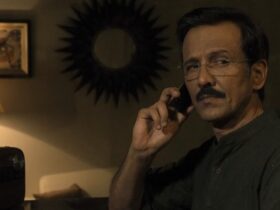 The cast of the TVF series is wonderful, hands down! Neena Gupta has played the character of Manju Devi who is the village head; Raghuvir Yadav has played her husband, Brij Dubey who on his wife’s behalf rules the entire village. Faisal Malik has played the role of a deputy pradhanPrahladPandey whereas; Chandan Roy plays the office attendant Vikas.

The humour of the panchayat series is stemmed from the fact that Abhishek is having a hard time dealing with the difference in opinions. At a wedding, Abhishek ends up offending the groom on his big wedding day, puncturing his male ego. In another instance, he is responsible for stirring an argument between a husband and wife, over naming their newborn child.

The protagonist has many reasons for being miserable. One, his salary is very mediocre so imagine taking bullshit of the villagers and in return being made very little. Second, since he is away from his family and friends he feels dull throughout the day and has no reason to look forward when heading home.

Third, he envies his one and only best friend because the latter earns a lot more than him and has a happening life with a fancy apartment. At times the audience sympathizes with him but mostly it’s all about the laughter and the makers have chosen to keep it that way.

In no small measure, can one agree that the creators have been successful to deliver the authentic life in rural India? The strong edge of the series is that it defines humour in topics that are socially relevant. The show brings gender inequality, poor family planning and dowry into the limelight. The village is set in the background of patriarchy even though the village head is a woman.

This highlights the issue faced in the villages today; since a few villages have a law for compulsorily electing female pradhans; the husbands force their wives to participate. Once the female successfully wins the election, her husband governs the village under her name, giving out official orders. The makers have slightly touched a serious topic without getting serious about the issue and portrayed it very lightly in order to avoid controversies.

The most awe moment is when Abhishek angrily inspires Phullera to take charge of her duty and put an end to the patriarchy. He compels her to think about her position in society even when she is the village head. With the former’s non-heroic personality, every episode has a hidden message wrapped in humour.

The entire screenplay is beautiful however there is one disappointment; the talented actress Neena Gupta does not have enough screen time throughout the eight episodes. However, her character has been built in a manner that in the next season she will have more screen time for her descriptive role in comparison to this season. The show has successfully painted a vivid picture of rural life in India through lighthearted comedy. 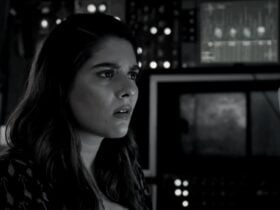 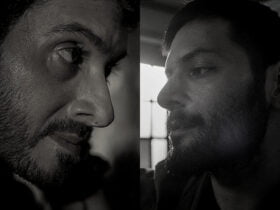 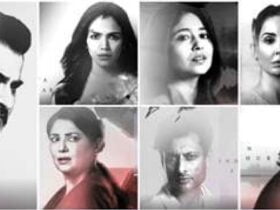 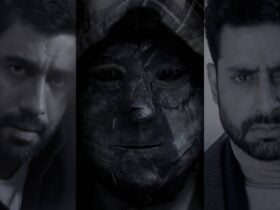