This action multiplayer game already attracted everyone even before its launch on the app store. Not only this, Akshay Kumar also promoted the game via multiple channels.

You can easily download fau-g apk latest version + complete obb data for android devices. Currently this game doesn’t support IOS devices. The company made an official statement regarding the IOS release. We will update the article with the FAU-G apk ios version download link.

This might not be a perfect competitor of PUB-G android game. But, fau-g games has many great features that makes it a must-play action multiplayer game.

Everyone is excited to play the make in India game. The game developers, nCore Games also announced that 20% of the game profit will be donated to Bharatke Veer Trust (Government Initiative to raise funds for the army and other security forces).

This is the beta version of the game, so it might have many bugs. We will drop a complete review of FAU-G android game soon.

Installing an app on an android device is very easy. You just need the apk and its data. Either you can use play store or click on the above button to download FAU-G android apk + obb data zip file latest version.

Note: If you’re installing the apk from file manager for the first time. Then, you need to turn on the “Install app from unknown sources” option from Settings > Security > Tick Mark Unknown Sources.

Here’re some FAU-G android game videos and screenshots. These pictures belong to their respective owners.

No, the game is completely original and Make In India #AatmanirbharBharat. However, there were allegations of copying the image background which was later clarified by the company. 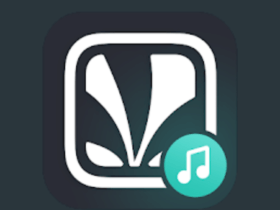 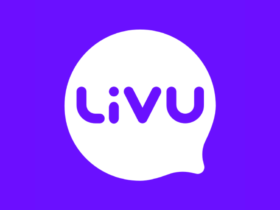 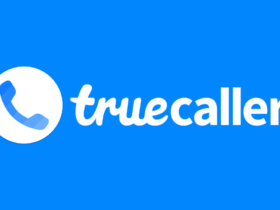