Maska a Netflix film starring Manisha Koilara, Prit Khamani, Shirley Sethia, and Javeed Jaffery will remind you of Irani Cafes in South Mumbai and Goa, where you will find people enjoying their simpler times by dipping a creamy but crumbly bun-maska into a cup of hot chai!

However, coming back from the dreamy land to reality, ‘Maska Movie’ is a typical Bollywood film with conventional every other household conflict, but the setup is Parsi.

There is an Iranian Café named ‘Rustom’, and it is under the pressure of the contemporary coffee shop culture. The owner of the shop, Rustom played by Javed Jaffery is long gone, and now his wife Diana and Son Rumi look after the café. The café really needs a revival and Diana has high hopes from her son that he will take care of the family legacy left behind by his father after he passes his college.

However, like every other youngster, Rumi has his own plans. He wants to be an actor, and during his initial days, he gets together with a Punjabi and divorce struggling actress, which adds more to his mother’s distress. We mean, we all know how dramatic mothers can be! 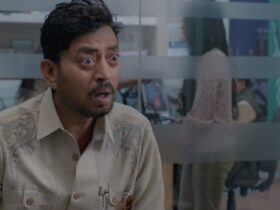 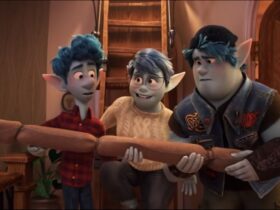 Nikita Dutta essays the role of Rumi’s love affair as Mallika Chopra, but her character is given a small part. However, now comes the moral center of the film Shirley Sethia, who is working on a coffee table book on Irani Cafes.

Her role in the Netflix film is in contrast to Rumi. So, as we know Rumi wants to be an actor and doesn’t want to run his Family heritage, therefore he decides to sell the coffee shop to a coffee chain called Grinder’s café, to produce his first feature film! Well, great plans, boy!

Now, we all know what kind of dramatic reaction could have been followed up in the house after this decision. There is a shouting match between mother and son, and everything seems falling apart.

However, Rumi manages to set up the deal, and when it comes to the brink of the sale, Rumi changes his mind. Rumi gets acquainted with his senses and understands the legacy of his culture and café.

Therefore, he changes his mind; everything gets back together, and everything seems happy now.

In the end, everyone is happy in the Parsi Community!

Manisha, as usual, was fantastic and her hard work can be seen in her Parsi accent. Prit and Shirley acted in one tone, and it seemed like they were there to attract the younger audience.

Neeraj Udhwani’s ‘Maska’ is a short, simple and watchable movie, that you can watch during these times of isolation! 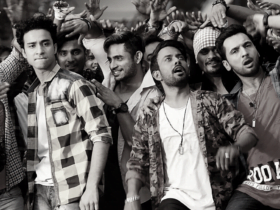 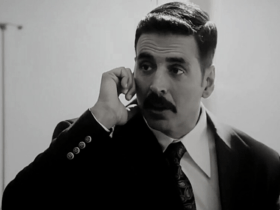 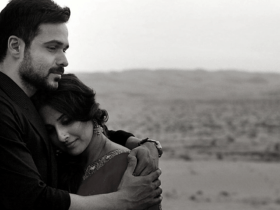